Cottesmore School was founded by Geoffrey Davidson-Brown on September 3rd 1894. He named the school after the Cottesmore Hunt in Rutland, where he grew up, eventually falling in love with the hunt's elegant and courageous Lady Master. 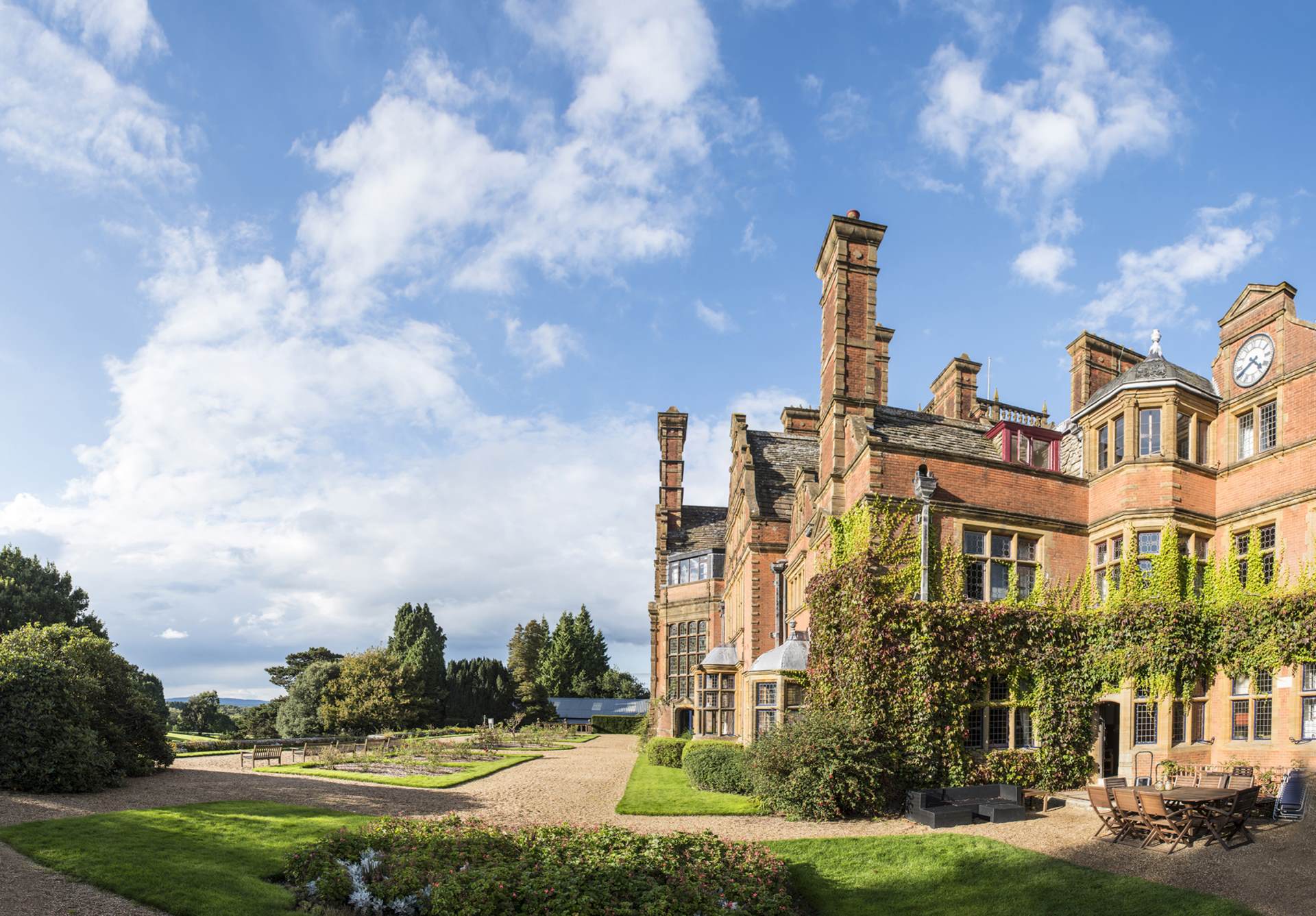 The school opened with just two pupils: Oliver and Standage and by the end of term it had nine and an assistant master. Within a year the house at 50 The Drive, Hove, Sussex was bursting at the seams. A site for a purpose-built boarding school was quickly chosen, an architect briefed and by 20th June 1896 the foundation stone had been laid. In May 1897 it was ready for occupation and over the following decade various sports grounds,  a chapel and even a swimming pool were added.

Davidson-Brown, who was affectionately nicknamed 'The Baron', by both staff and pupils, had a natural gift for teaching, a zest for life and a love of France. His school, which was in competition with literally hundreds of similar establishments on the Sussex coast, thrived in those halcyon years of the early 1900s when a life of service within the British Empire was constantly evoked as a proper aim and reward for the young boys.

Davidson-Brown served on the front line during the First World War when a Mr Baker ran the school for him, but during the 1920s Davidson-Brown relied more and more on Harry Strong-Foster, his deputy, who formally took over as headmaster on Davidson-Brown's death in 1929. Strong-Forster  was a dedicated correspondent, a precise classicist and an enthusiastic cricketer.

In 1936, Strong-Forster entered into a partnership with Michael Rogerson, a dynamic young school master.

In the following years the school has been extended and modernised to include the building of a 20m heated indoor swimming pool, the Headmaster’s house in the grounds, a new classroom block and most recently, the stunning Sopwith Centre.

"Long may this handsome, sturdy yet whimsical building continue to harbour such a whirlwind of youthful energy, passions, dreams and play."  - Barnaby Rogerson, Old Cottesmorian 1968 - 1973, Director of Eland Books.