Netball is played throughout the Winter and Easter terms to a high standard. The highpoint of the season is the IAPS Netball Tournament which Cottesmore enters every year.

We field a number of netball teams from the Under 9s and 10s, through to the Under 11s and Senior girls playing a full fixture card throughout the two terms against local Prep schools.

At the end of term there are Shooting Competitions and set matches, as well as Mothers vs. Daughters fixtures. 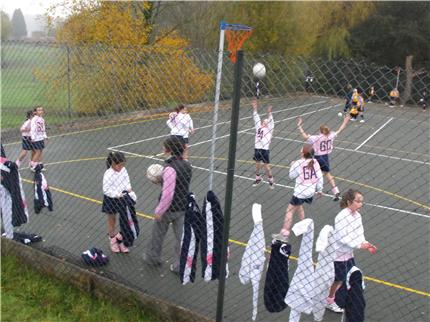