Boys play hockey at the end of the Easter Term after the Rugby season. Again, matches are organised on Wednesdays and Saturdays. It is a relatively short season, but enough to give the children a competitive taste of the sport. 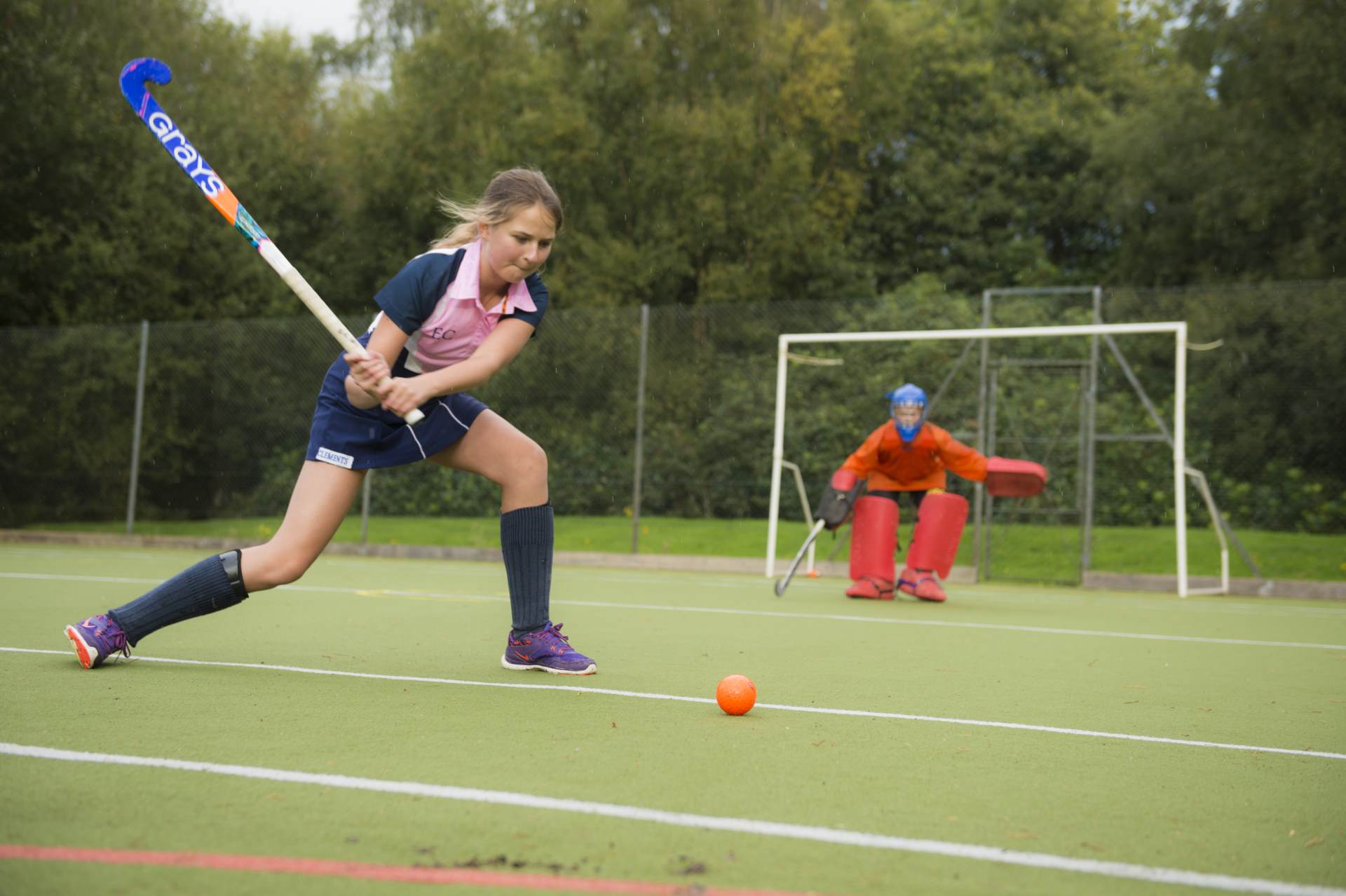