Cricket enjoys cult status at Cottesmore and is played throughout the summer term.

Cricket is played on 3 afternoons per week, with matches on Wednesday and Saturday afternoons against local prep schools. We have 3 senior teams, 2 juniors (colts) and an U9 team. All teams are coached by the school staff, many of whom are experienced cricket players.

Matches are usually in a time/declaration format, with the exception of the U9s, who play a ‘soft-ball pairs’ format. We are fortunate to have two high-standard main pitches/squares, which are well maintained.

Cricket is so popular that after tea each day the children frequently choose to go to the nets to practice, or to play ‘kwik cricket’ in our extensive grounds.

As well as matches, we host a 6-a-side competition each season which is always a superb event. On the last Sunday in the school year the leavers play against their fathers in a showpiece event which is always well attended.

Matches are well supported by parents and families, with the sensational match teas in the Headmaster’s garden afterwardsproving to be very popular.

Twice in recent years the prospective 1st XI squad has travelled to the UAE during the February half term to enjoy a fantastic week-long tour, playing schools and academies in Dubai, Sharjah and Abu Dhabi. 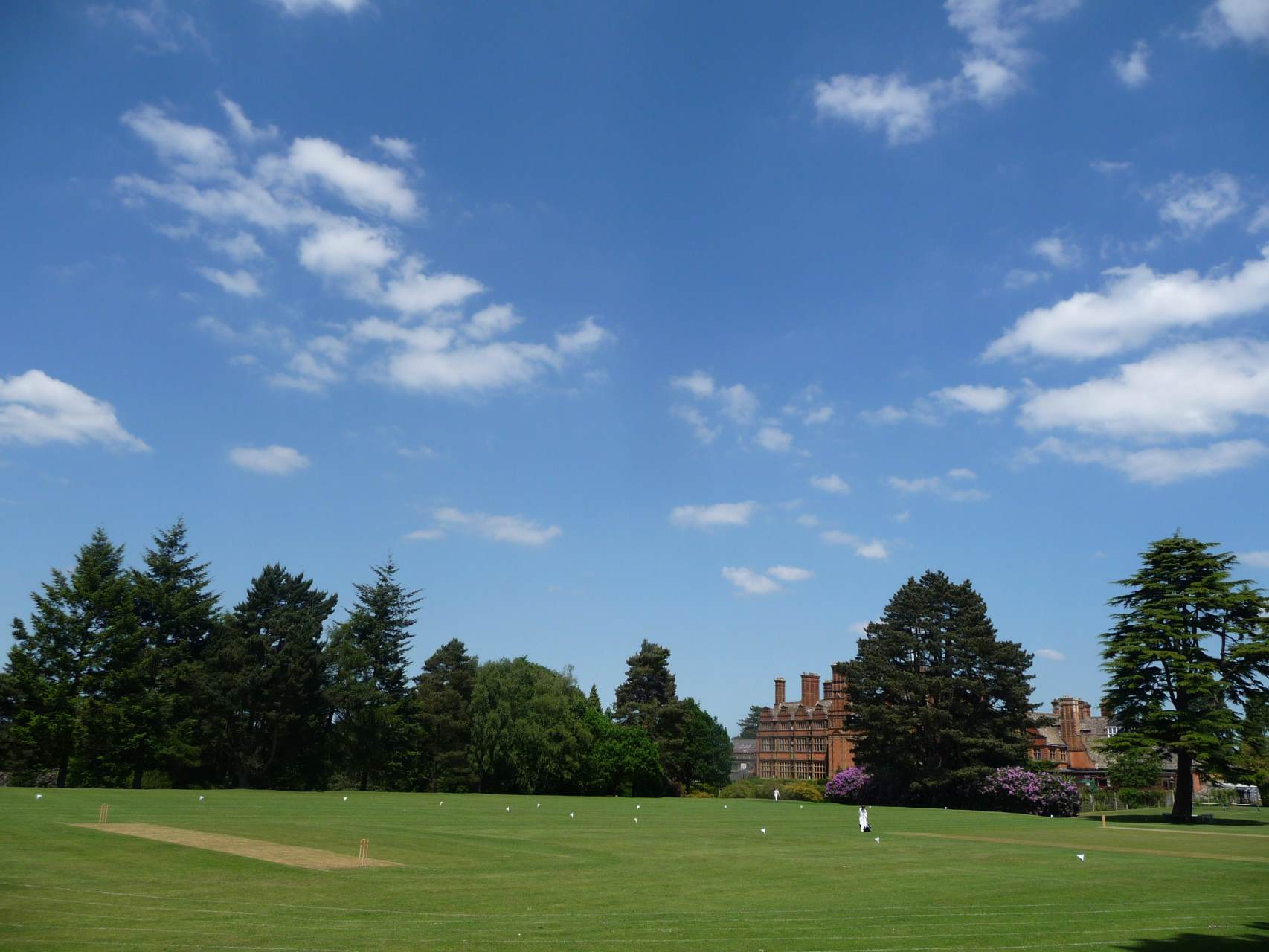 The Cricket Match, by A. Craven, aged 10

In a cricket match
There's always a chance to catch
Though you can't bat neatly,
Bowl, or field sweetly,
You can take the catch
That will win the match.

The Rules of Cricket